Gabriela Stilita and her husband do not own power tools but, with a crisis hitting Australia’s building sector, the couple is set for a DIY job to fix storm damage their Brisbane home sustained during the recent Queensland-NSW floods.

“One third of the [living room] ceiling needs to be ripped off,” Gabriela says.

“And in [my husband’s] office, we will have to redo all the plaster and all the windows and everything.

“I’m looking at it as kind of an adventure. My husband is freaking out.”

So far, 170,000 claims worth a total of $2.4 billion have been lodged with insurers due to the natural disaster.

The majority of those claims concern property repairs. That’s expected to place extra pressure on tradespeople in the region, who already can’t keep up with soaring demand.

When the storms hit, Gabriela and her husband were already aware of issues with finding tradies. They’d failed to find anybody to upgrade their bathroom in January, despite safety concerns about their son negotiating their steep bathtub.

Insurers often organise work for people with approved claims. However, in Gabriela’s case, their insurer is giving them a cash payout and asking them to organise their own storm damage repairs.

“We were talking to the tradies [who] came with the insurer to make the property safe,” Gabriela says.

“And basically they said, ‘If you do get a payout, Google it, look at YouTube and do it yourself because you are not going to find anyone to do it.'”

The couple — a clinical psychologist and a computer programmer — only bought their first home five months ago, and they have never carried out a renovation. But, as suggested, they are now turning to YouTube.

“We want things back to normal as soon as possible. We’re accepting we’ll have to do the work ourselves,” Gabriela says.

“It has been three nights now that [my husband] doesn’t sleep while he’s thinking of details and how things are done.”

Demand for new homes and major renovations spiked during the pandemic, after the release of the federal government’s HomeBuilder stimulus program.

The last round of figures from the ABS showed there were 98,450 residential dwellings under construction across Australia in the September quarter.

And the next round of data is being released this morning, with one housing analyst expecting it to show a further rise in properties currently being erected.

“We are seeing a slowdown in approvals at the moment, but we are seeing more and more homes flowing into the actual construction phase,” CoreLogic’s head of research, Tim Lawless, says.

It is more difficult to get a grip on exactly how many homes are also being renovated or repaired. However, anecdotally, that work is following the same trajectory as demand for new builds.

“Clearly, the recent flood event is going to amplify these issues we’ve seen across the country,” Mr Lawless says.

The surge in demand is crashing head-on into continuing supply issues.

CoreLogic’s latest data on the cost of construction is also being released today. It shows prices rose another 2.5 per cent in the March quarter, taking inflation hitting the industry to 9 per cent in one year.

“While this isn’t unprecedented, the last time we saw construction costs rising this quickly was way back when the GST was introduced,” Mr Lawless says.

“Structural timbers and steep rises in metal prices are the biggest pain points, while costs for other materials are volatile, especially imported goods where shipping costs, along with supply shortages, are supporting higher prices.

Mr Lawless expects things to get worse before they gets better. So do people carrying out the work.

This home is taking twice as long to build

Even in states where there aren’t urgent flood repairs in the pipeline, the pressures are still enormous.

In the regional Victoria town of Shepparton, the COVID-19 housing boom added to a backlog of demand for repairs to properties damaged by the bushfires a few years ago.

Walking through an almost-complete property, Hotondo Homes Shepparton sales manager Jody Mintern points out all the places where the company is facing delays and rising costs on its jobs.

The timber frame took months to source, while the kitchen is still waiting for appliances from overseas. The flooring is taking its time to arrive, meaning the ground remains just poured concrete.

“We just didn’t see it coming. I don’t think anybody did,” Jody says.

“Five years ago, it would have taken six months to build a house like this. But now it can take up to 12 months to get it to completion.”

As costs rise quickly, the builder is struggling to maintain its margins on quoted contracts with fixed prices.

Several major building companies have already gone bust in recent months, including an unrelated Hotondo Homes franchise in Hobart, and there are concerns more will go under as the “profitless boom” hits the construction sector.

“It is an inherent risk in the industry,” Jody says.

Her family-owned business is looking into flexible contracts that would allow them to change costs to clients in real time, rather than stick to fixed-price arrangements.

That’s a trend being seen across the industry.

Others are bailing out altogether, because it’s now too hard to make a buck.

One builder can’t even source a toilet

Wayne Whyte has been carrying out custom renovations on properties around Brisbane for more than three decades and, with all of these factors hitting his sector simultaneously, he is now retiring early and liquidating his business.

He is especially concerned about the quality of work he is getting from tradies.

As labour shortages continue, his small company can only draw in less-experienced people.

“Walls have been built at the wrong height,” he laments.

His final job – a two storey extension with a deck – sums up all his concerns with a sad metaphor.

“I only got a call on Friday about the toilet for this job. We can’t source it for eight weeks,” he says.

“Eight weeks for a toilet. How can you build?”

Wayne has since sourced a different toilet for the client.

He is urging anybody who is considering a renovation to reconsider it right now.

And he is desperately worried for people like Gabriela Stilita, who need repairs done on damaged and potentially uninhabitable homes.

Aside from the storm damage, Gabriela has no idea when they’ll be able to tackle their bathroom which, at this stage, is not being considered for DIY.

“We have contacted at least 10 companies [for a quote],” she says.

“We basically gave up because, like, we are trying to contact people and either not hearing anything, or those who’ve said they can quote then disappear.”

“If you’ve got damage to your home that obviously needs to be fixed with some immediacy and you can’t find a builder, you’re going to have to come to to another solution,” he says.

“I certainly wouldn’t recommend somebody embark on a project like that without the necessary skill sets.”

Thu May 12 , 2022
A rare plot of vacant land, the former James Flood magnet school at 321 Sheridan Drive, is creating a divide in a Menlo Park community. On Tuesday evening, more than 120 people, mostly former and current local residents, tuned into a virtual meeting about development plans for the 2.6-acre parcel […] 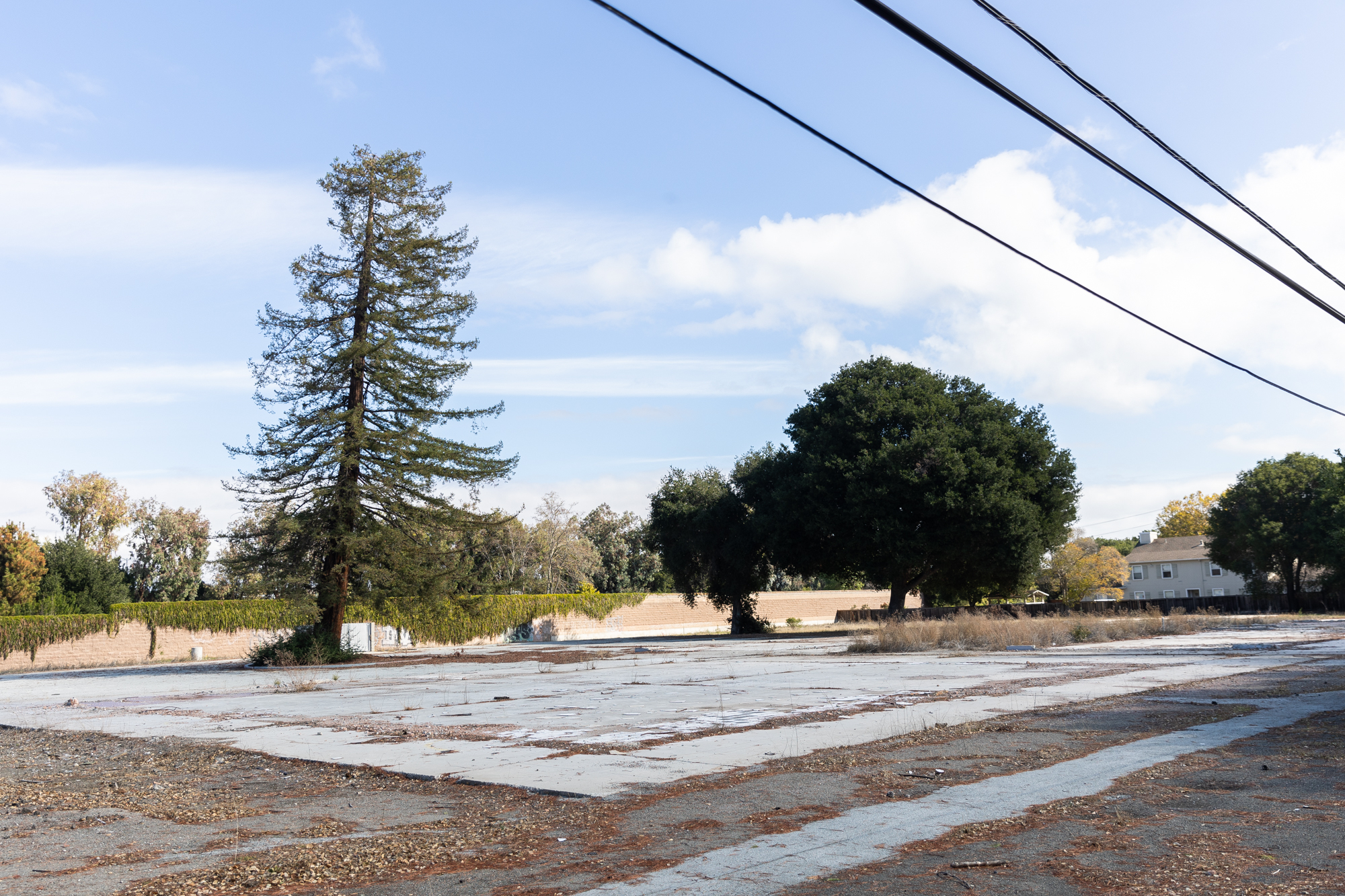