The 150-acre Hidden Lane Landfill in Sterling is a nature lover’s dream to the naked eye, but the land is on Environmental Protection Agency’s Superfund list of the nation’s most contaminated sites. (Douglas Graham/Loudoun Now)

The developers looking into building homes around a former dump site between Broad Run Farms and CountrySide have decided not to move ahead, according to Loudoun Supervisor Juli E. Briskman (D-Algonkian).

Originally including 124 homes in meetings with county staff members, the proposal grew to 152 units including 50 detached units and 102 townhouses along with trails and a solar panel field. Briskman announced Wednesday that the developers, Christopher Companies, had notified her office on Monday that they would not file a formal application with the county.

“I strongly believe the county must increase the supply of attainable housing and I will support some additional in-fill development and revitalization in Algonkian District,” Briskman said. “However, I do not envision intense residential development between Algonkian Parkway and the Potomac River. Nor do I believe the community would support it. I appreciate the developers engaging in candid conversations about the project.”

The property is currently zoned to allow one home per three acres. However, much of the 235-acre property is not feasible for homes, either due to flood plains—or to the toxic waste dump.

In 2008, 150 acres around the former Hidden Lane landfill at the center of the property was added to the Environmental Protection Agency’s Superfund list of the nation’s most contaminated sites.

The landfill at that site was a 25-acre privately owned and operated dump that operated from 1971 until 1984, when county regulators and courts shut it down because of groundwater contamination, and because the county had never approved the landfill. In 1989, the Loudoun County Health Department found evidence of a common degreaser in the groundwater and well water of homes around the property. In total, 36 homes were found to have contaminated well water.

In 2017, a company called Persimmon Lane, set up by the estate of the former property owner, reached a settlement to reimburse the federal and state governments for cleanup costs with proceeds from selling the property.

Sat Apr 2 , 2022
East Bay Township planning commissioners will get the first look Tuesday at a developer’s plans to build a 140-room extended-stay Hyatt House hotel with an on-site restaurant, coffee shop, and indoor and outdoor pools on US-31 between the Hampton Inn and Traverse City State Park. Planning commissioners could also vote […] 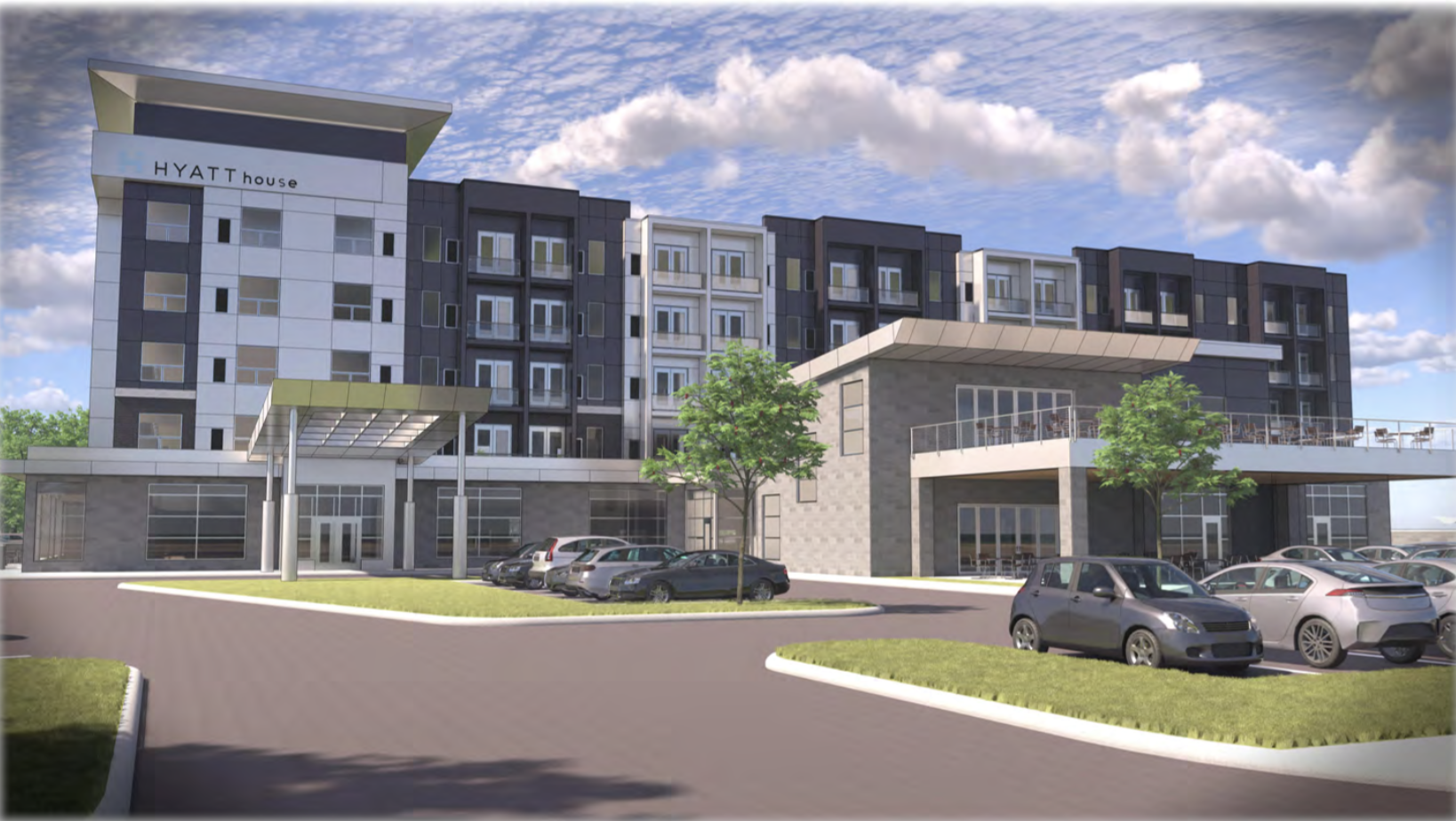