Steamboat Springs City Council unanimously approved a pair of workforce housing projects in a meeting on Tuesday, May 17, but directed staff to pursue grants to fund as much of the projects as possible.

The city’s employee housing project near the hospital is being done in partnership with the UCHealth Yampa Valley Medical Center. Both entities own part of the land off Central Park Drive, between the Barn Village at Steamboat subdivision and the hospital.

Both the city and the hospital are building employee housing for their respective entities. While the costs will be handled separately, the planning and construction of both projects will be done jointly.

The UCHealth Yampa Valley Medical Center’s facility is being designed for transitional hospital employees expected to stay less than 90 days, either because their work is temporary or because they need time to settle in and find a long-term housing option, according to Lindsey Reznicek, communications strategist for UCHealth.

The city’s portion of More Ranch is estimated at $5.7 million with a 15% contingency rate. The city has procured a $1 million grant through the state and the Affordable Housing Development Incentives program.

Leeson said he will be working with the city’s finance department to procure a 20-year loan of $4.6 million for the remaining amount.

At an interest rate of 4.5%, city staff estimate the project would need a subsidy of $112,278 the first year of occupancy, a number Leeson and his staff expect to go down each year.

The second project by the Steamboat Springs Transit building on 13th Street would offer dorm-style units for seasonal city employees, such as transit drivers in the winter and parks and recreation employees in the summer.

According to city staff, the Steamboat Springs Parks and Recreation department was down 83% in seasonal employees last summer, citing the lack of affordable housing as a primary cause.

Leeson and his staff want the seasonal employee housing units to be available to tenants earning 60% to 80% AMI. The units are estimated to be $1,000 a month for single-occupancy units and $750 a month for double-occupancy units. The complex would have 16 units — eight one-bedroom and eight two-bedroom units.

The seasonal employee housing complex is estimated to cost around $4.16 million and has not received grant funding yet.

Without grants, it’s estimated the seasonal employee housing complex would cost the city $316,291 per year in debt service against an expected net operating income of $133,280, meaning the first year of occupancy would require an estimated $183,011 in subsidies.

Upon seeing the amount in subsidies these projects would require, city council discussed using money from reserves up front to minimize interest payments, especially considering interest rates are expected to go up in the near future.

City council directed staff to continue pursuing grant opportunities and compile an extended breakdown of estimated yearly costs versus revenue that could help city council decide how much money to pay up front.

Sun May 29 , 2022
Remodeling your kitchen is a great way to add sparkle to your home or enhance its appeal to prospective buyers. Unfortunately, it’s one of the most expensive rooms to redo, costing between $100 to $250 per square foot on average, according to HomeGuide. The national average is $16,600, within a […] 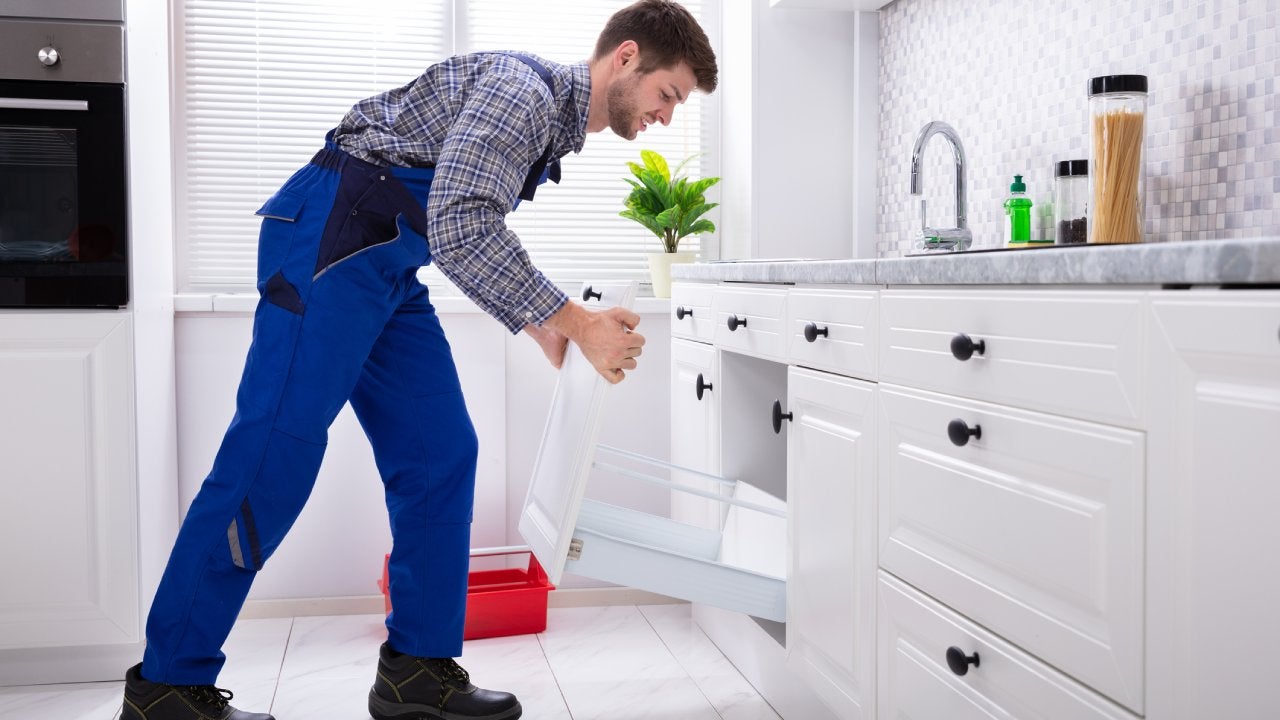