Examples and Ideas on How to Turn Garages Into Other Spaces

Since the beginning of the 20th century, automobiles have been shaping cities and architecture, demanding specific spaces to move and be stored.Cars and motorcycles dictated the organization of spaces and the consequent urban and rural landscape of entire countries. However, with the climate crisis and the recognition of the problems that this development model brings to cities and to the planet, every day more initiatives are perceived that seek to eliminate individual and motorized cars powered by fossil fuels, while at the same time we also perceive the need to give new meanings to spaces that were previously dedicated to cars. In addition to the streets and public spaces, this transformation is also felt in the houses and residential buildings that are beginning to see garages as a more dynamic space. 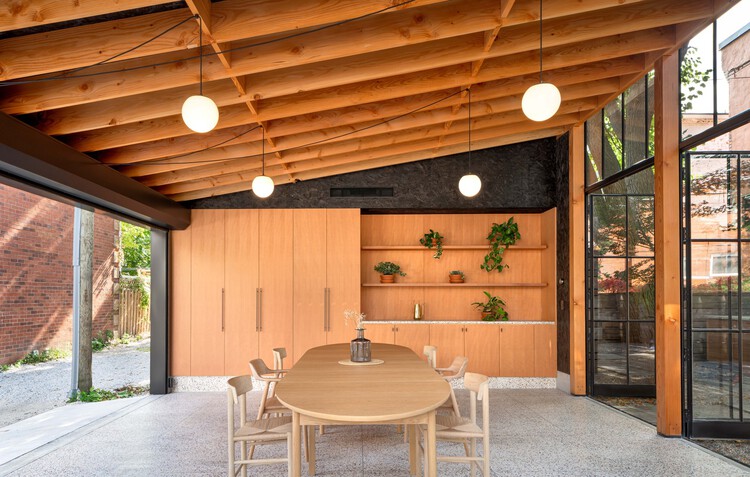 Commonly, the garage is a storage space mainly intended to keep cars and motorcycles stored and protected from the weather. In some places it can share space with maintenance areas, such as heating and hydraulic equipment, or it can also serve as storage for tools and objects that are not accessed in everyday life. In some places the garage can even be used as a home workshop, but in general its use is marginalized and its location is far from the social areas of the house. By re-signifying our relationship with the car, we also remodel the spaces linked to it, which brings new possibilities of use, whether from the permanence of the car and coexistence with other routine needs, or considering its total absence.

In the case of The Garage Gem, by Office Ou, the project arose from the desire to transform the traditional urban garage into a flexible amenity space, which gave way to a true home extension, as well as an open event space to create community bonds. In the case of tini Pavilion, by tini + delavegacanolasso, the idea was to find an intermediate space between a garage and a showroom, a living room and an art gallery. But not always the need for radical transformation, sometimes a small change of interpretation, which is reflected in the architectural design, is enough, as in the case of House in Salineiras, by RVdM Arquitectos, where the garage gains status as an entrance hall.

The transformation, however, can be even more radical by totally transforming the garage space, gaining a new use independent from the car. In the case of Loft Grandpa, by MEIUS Arquitetura, the project transforms the old small garage into an accessible residence for a gentleman over 90 years old. Garage House, by fala, converts the ground floor of a residential building from the 50s, where the garage used to be, into a residence for a couple with approximately 200 m².

While the useful space of a residential garage can make room for homes from major refurbishments, it also has a unique connection to the street. This is interesting for commercial buildings, as in the case of Floricultura Flowerbar, by AR Arquitetos, which transforms the building’s old garage into a beautiful garden for displaying flowers, or even the Underground Garage, by Carlo Bagliani, which turns the garage into a gallery of art and a studio. Itamonte Garage, by Zebulun Arquitetura, takes advantage of the space to serve a production of craft beers, inserting a large living room with an open kitchen, a suite, a bathroom and maintenance areas.

Although the car independence of our cities is still a distant future, it is interesting to see the response of architecture to this process, modifying an existing space, which is often underused, and transforming it into new proposals for the residents and also for the city, giving new meaning to uses and relationships.

Thu Apr 21 , 2022
Steam ovens are adding wellness potential to remodeled kitchens. A Kitchen That Works LLC If you’ve been shopping for major appliances, you’ve probably experienced the frustration of poor selection and repeated delays. “AHAM has been very involved with a coalition of associations who have worked together since the supply chain […] 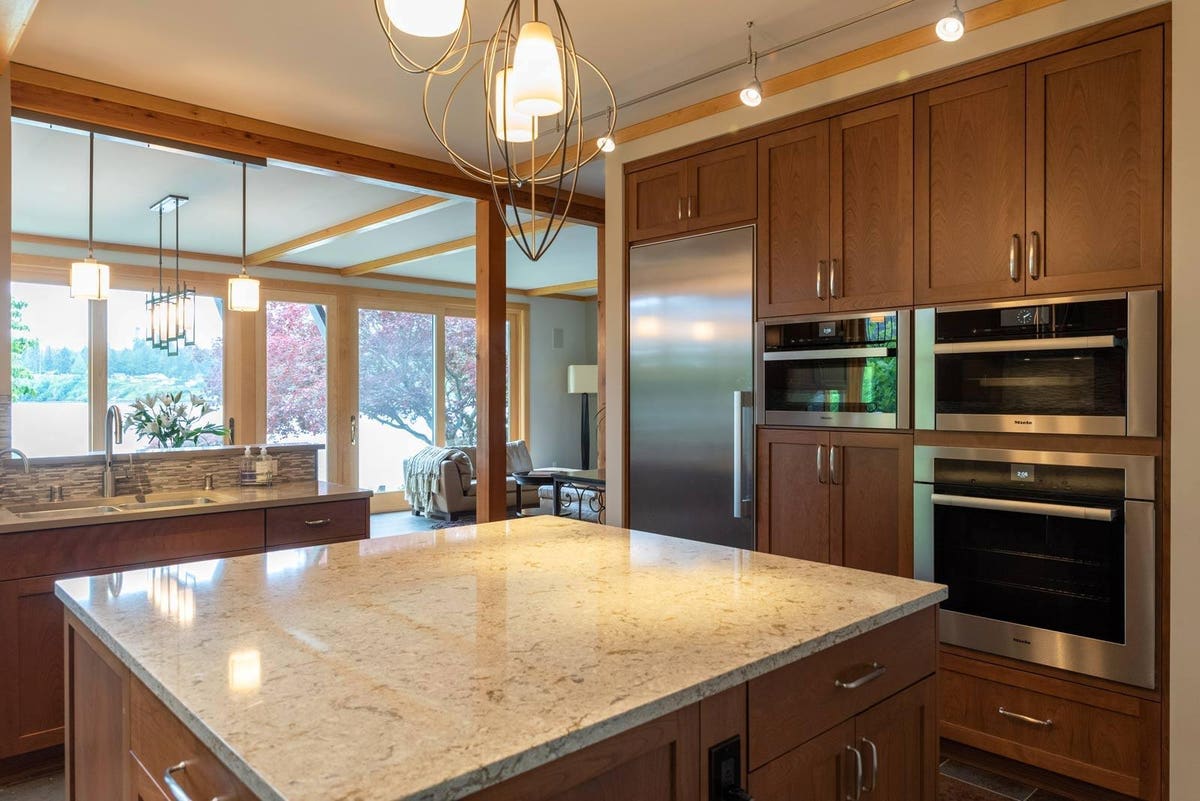