In an unregulated, do-whatever automotive world, TV screens could be mounted in front of drivers.

Of course, in reality that won’t happen. Automakers, suppliers and government regulations wouldn’t allow it. That’s because even as more vehicles get rigged with more infotainment features, nothing  trumps safety.

“Regulators spend a lot of time with (automotive system) providers,” he says, referring to new user-experience features. “They never give back on safety, but they try to temper decisions on whether something is safe but entertaining.”

The goal is to minimize, if not entirely eliminate, driver distraction, especially when it comes to today’s infotainment systems, which have revolutionized the automotive user experience.

Connected and content-rich, they are ages away from early AM car radios.

Driving a car often is “a lean-back experience, and radio is perfect for that,” whether the content is music, news or podcasts, says Jeff Jury, Xperi’s senior vice president and general manager-Connected Car.

“It’s interesting,” Pereira says. “Many people listen to radio music and news in their cars but not in their homes.”

There is no argument that Drivers’ job-1 is to drive. “But they want a form of entertainment at the same time,” Jury (pictured, below left) says. “On average, people can both drive and have entertainment, safely.” 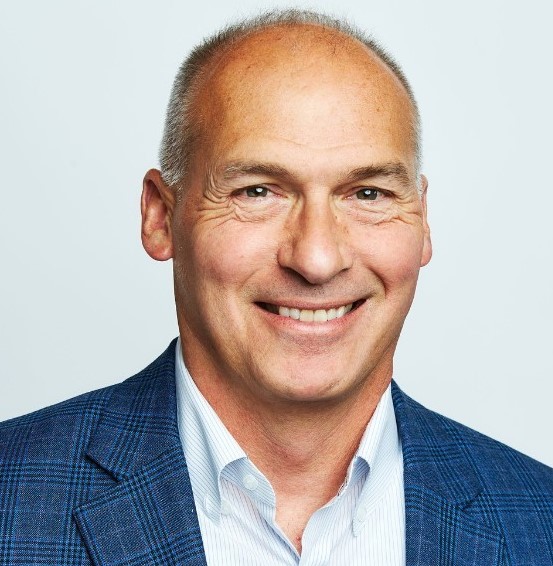 Safety regulators acknowledge this, even though some may feel less infotainment is better.

That’s not going to happen in the connected-car age because so many automotive consumers want more and more.

Connected cars, by definition, have internet access that allows information sharing such as entertainment (including video steaming for occupants other than the driver), real-time traffic conditions, concierge services and over-the-air vehicle diagnostics. That’s just a start.

“Think about the complexity advanced technology brings,” says Xperi CEO Jon Kirchner. “Most of the technology is below the waterline, where there’s tremendous complexity.”

What’s above the waterline – what vehicle occupants experience – is a matter of “understanding what they want and what they will use,” he says.

Kirchner speaks of the need to balance “safety and advancements” as well as “complexity and simplicity.” If a company such as Xperi offers a listing of 78,000 radio stations, it needs to be curated and aggregated so distracted drivers don’t drive off the road while fiddling with infotainment screen controls. Voice commands help in this regard.

On the vehicle-safety side of its business, Xperi this year introduced AutoSense, an AI-driven single-camera driver and occupancy monitoring system.

The company says AutoSense comes at a time when distracted driving and vehicle-safety concerns “have spurred a series of actions globally to encourage automakers’ implementation of driver and occupancy sensing systems.”

Meanwhile, Xperi keeps an eye on how it can participate in the advent of autonomous vehicles, whenever that might arrive. ETAs vary.

When self-driving vehicles ultimately become mainstream, “how does the living room find its way into the car?” says Kirchner.

Jury and Pereira respond differently when asked to predict when autonomous vehicles will hit the road in large numbers.

“Twenty-five years, on a consumer basis,” Jury says. “That’s only four car generations away. But it’s not on the immediate horizon.”

Steve Finlay is a retired Wards senior editor. He can be reached at [email protected].