This spring many Seattle-area firms began reopening their offices and tempting workers back with promises of pizza, spontaneous workplace joviality and other all-but-forgotten pleasures of in-person employment.

To which many office workers appear to have said, “meh” — much to the dismay of those fretting over Seattle’s recovery.

Last week, offices in the Seattle metro area were only a third full — an improvement from early January, but far below what some U.S. metros are seeing, according to Kastle Systems, which tracks office occupancy.

Seattle isn’t on Kastle’s list, but company officials say San Francisco and San Jose, California, which Kastle tracks, and which have Seattle-like demographics, are good proxies for the Emerald City.

On that basis, Seattle’s office occupancy rate last week would have been around 33% — at the bottom of Kastle’s 10 metros list (which also includes Austin, Texas; Chicago; Dallas; Houston; Los Angeles; New York; Philadelphia; and Washington, D.C.).

(For context, that proxy figure echoes the Downtown Seattle Association’s own occupancy tracker, which showed late March downtown occupancy at 33% of pre-pandemic levels.)

Why are cities like Seattle and San Jose such laggards?

But COVID politics are only one piece of the story.

Metros that were hit by COVID earlier and more severely, such as New York and Seattle, are lagging in office occupancy, Ein says.

Ditto for metros with big tech sectors. Tech firms shifted more easily to remote work, Ein says. And because tech employers will do nearly anything to avoid turnover, tech workers have greater-than-average leverage to stay home.

Another factor: Many metros that relied heavily on public transit before COVID, such as Seattle, New York and San Francisco, have lower occupancy rates than metros where public transit is marginal, such as Houston and Dallas.

Many workers “are more comfortable in their own car than they are in a subway or a bus,” Ein says. That may help explain why, nationally, transit ridership is still only 62% of pre-pandemic levels, according to data from the American Public Transportation Association.

Kastle’s numbers and analyses resonate with Seattle-area observers, though they often point to additional factors fueling the low occupancy numbers.

Margaret O’Mara, a University of Washington historian who writes about tech hubs, thinks the “retail closure and boarding up of downtown … during, and after, the 2020 protests” were probably psychological barriers for some returning workers.

Ongoing public safety concerns also played a role. “If workers … had seen more [public safety improvements] at the end of 2021, those barriers wouldn’t be as significant as they were coming into 2022,” says Jon Scholes, Downtown Seattle Association president and CEO.

All this has implications for how quickly cities bounced back from the pandemic.

Fewer office workers means fewer dollars for already struggling restaurants, shops, theaters and other businesses in downtowns and commercial districts. An April 2021 study from Stanford University’s Hoover Institution finds that if occupancy remains even 20% down, spending in commercial areas will fall by as much as 10%.

Low office occupancy also could depress commercial property valuations and with them, tax revenues — by as much as 6%, according to a November study by City University of New York and the University of Illinois Chicago for the Institute on Taxation and Economic Policy that looked at Atlanta; Austin; Charlotte, North Carolina; Chicago; Los Angeles; Miami; New York; and San Francisco.

Such dire scenarios are highly speculative, of course. Most experts say the shift back to the office will likely take years, meaning even laggards like Seattle could see a much higher ultimate occupancy rate.

DSA’s Scholes expects downtown office returns to accelerate in coming months as the weather warms and as the city gets a handle on public safety. David Schroedel, executive director of the Downtown Tacoma Partnership, has said office occupancy could be as high as 70% by June.

Hart Hodges, an economist and co-director at the Center for Economic and Business Research at Western Washington University, thinks overall office occupancy will eventually top 70%.

But there are caveats. New coronavirus variants could slow that pace. Factors such as rising gasoline prices are already making some remote workers even less eager to restart their commutes.

As important, many workers seem to be getting less psyched about the office by the month. A February 2022 Pew survey found that 60% of workers with jobs that can be done remotely want to be out of the office most or all of the time, up from 54% in 2020.

Many workers feel they’ve been just as productive at home, making it awkward for “a manager to say, ‘OK, I know you’ve all gotten your work done … but come back to the office,’” Hodges says.

Indeed, remote work, and the freedom it brings from commutes and other office aggravations, is widely viewed as a genuine benefit that workers see little reason to give up.

For those reasons, Hodges is expecting “a lot of pushback [by workers] for the next at least six months that’s going to keep occupancy in the barely over 60% range.”

And while that may leave cities like Seattle with a lot of economic uncertainty, that’s a problem workers themselves may feel little obligation to solve.

Instead, Hodges says, many will be asking why they should be required to return to the office “other than to support the food court in the Columbia Center — and that’s not my job.” 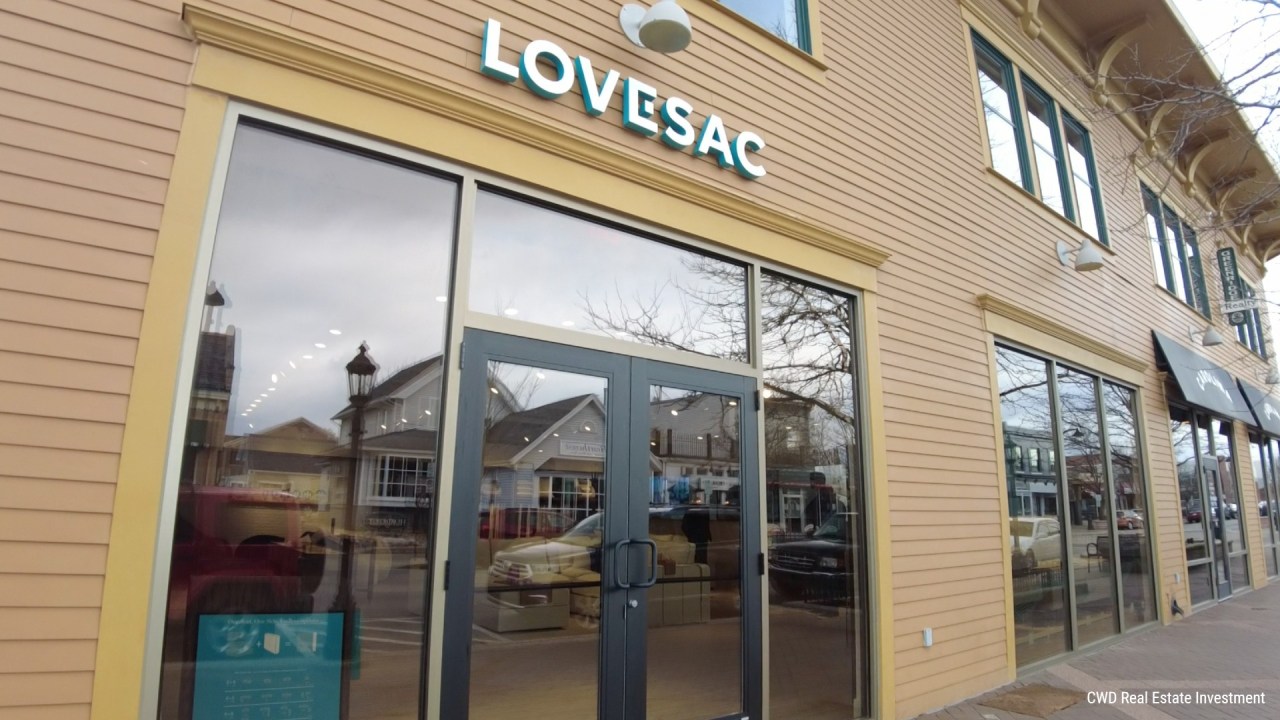