Margot Patisserie on 74th Street between Broadway and West End Avenue, an UWS staple since 1994, is closing. The shop’s lease is ending this month and the last day is tentatively set for May 22 (it could be sooner because their AC is broken and the refrigerator might overheat this weekend). Margot expressed gratitude for her customers and neighbors – some of whom she hasn’t told yet because she fears she would get too emotional. “They have been very, very nice to me,” she said, tearing up. “During the pandemic, when I was by myself, they would at least pop their head in to make sure I’m ok.” Located in the French Beaux-Arts Ansonia building, Margot’s sweet and savory menu is influenced by the recipes of Southern France. “All this emotional support is overwhelming so for me to leave is very, very difficult,” she said. While Margot doesn’t “know what the future holds” she’s holding out hope to see her customers again. Online ordering will stay open until the shop’s last day. (Thanks to Linda for the tip.) Rituals, a “Home and Body Cosmetics” shop, which sells bath and shower gels and body care products, is closing their store on Columbus between 80th and 81st on May 18. The store’s lease is ending and the company decided not to renew, according to the area manager, who also said that the Columbus Avenue store had opened eight years ago and was the company’s first location in the United States. Rituals has two other locations in Manhattan, both downtown (on Broome Street and Greenwich Street).

Mega Building Supply, a hardware store located at 201 West 145th Street, will open a second location in July, on the west side of Broadway between 87th and 88th Streets. The space was formerly occupied by The Bar Method, an exercise studio. “We are not your typical cluttered hardware store,” Sol Goldberg, the owner told the Rag. “We are a beautiful space which is ‘shoppable’ and customer friendly.” The new store, like the current location will have a full housewares section, a cleaning supply section, and a hardware section, according to Goldberg. Plumbing supplies, paint, and small kitchen appliances will also be sold. Hours will be Monday through Friday 8am to 7pm, and Sundays from 1pm  to 4pm. The store will be closed on Saturdays. (Thanks to Bruce for the tip.)

The Eye Man is moving – but not far – with a soft opening planned for June 1st and a grand opening on June 11th, according to Shafi, the store manager. The optometrist that has helped generations of Upper West Siders will be located across the street at 2261 Broadway on 81st Street, where Teavana, a tea shop, had previously been. The new location is smaller than the original but has a prime spot on the corner. La Maison, a hair salon by the stylist Elie Tanous, is coming to 226 West 79th Street between Broadway and Amsterdam, replacing Burke & Willis, the Australian bistro. Planning to open later this spring or in the summer, the salon will have a “speakeasy Parisian vibe,” Elie wrote on Instagram. Elie has more than ten years of experience and has trained with some of the top names in hair, like Vidal Sassoon, L’Oreal and Wella. His existing salon is in Hackensack, NJ. (Thanks to Tierney for the tip.)

Thu May 19 , 2022
Plans for 800 new homes in the south of Inverness back on the table Calendar An icon of a desk calendar. Cancel An icon of a circle with a diagonal line across. Caret An icon of a block arrow pointing to the right. Email An icon of a paper envelope. […] 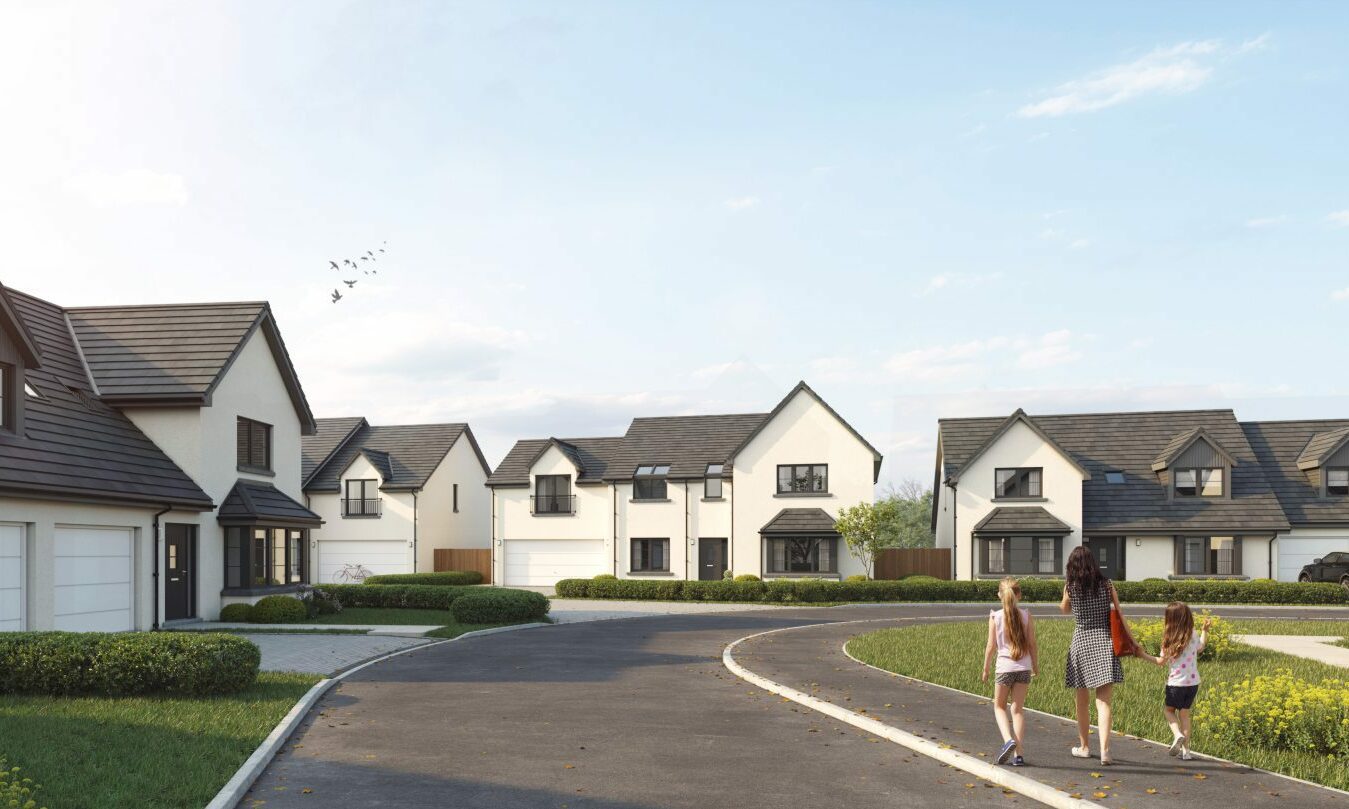