Nursing homes at risk of closures

Almost three-quarters of nursing homes say they’re at risk of closing due to staff shortages, with more than half operating at a loss, according to a survey. If things don’t improve, most fear that resources won’t be enough to keep them in business for more than a year.

Expenses are 41 percent higher than a year ago, and more than half of those polled said finding workers is even more difficult this year, according to a study from the American Health Care Association released Monday. The staff shortfalls are forcing nursing homes to turn away potential residents at a time when occupancy rates are already far lower than before the coronavirus pandemic.

The survey of 759 facilities last month shows pressures aren’t easing in the beleaguered sector. AHCA, an industry lobbying group, has said that more than 400 facilities are at risk of closing this year as homes grapple with lower enrollment and higher labor and supply costs. The industry has attracted more scrutiny after the coronavirus swept through facilities, killing more than 150,000 residents.

Women account for about a quarter of the top executives at S&P 500 companies and they only control about 1 percent of the value of shares held among their fellow corporate leaders, new research shows.

The disparity means male executives held about $770 billion worth of shares in S&P 500 companies in 2020, compared with about $9 billion for female executives, said Andreas Hoepner, a professor of operational risk, banking and finance at the Smurfit Graduate School of Business at the University of Dublin.

He said the study, conducted with Swedish gender data company ExecuShe, found the ratio was skewed even after removing company founders and outliers like Tesla chief executive Elon Musk.

As more women get promoted to c-suite jobs, a larger share of their overall compensation comes from equity or stock options, and the disparity with male peers grows. In 2020, women in the top ranks of S&P 500 leadership earned only 75 percent of the compensation of male executives, the widest gap in nine years, mostly because of the imbalance in stock ownership, according to analysts at Morningstar. The differences only increase for women of color. Another reason why women earn less is they tend to have executive roles in departments such as human resources and marketing, where equity ownership levels tend to be lower than for positions such as chief technology officer, Hoepner  said. There also are far fewer women CEOs, he said.

Carl Icahn ended a proxy fight focused on the treatment of pregnant pigs at grocery-chain Kroger after losing a similar battle with McDonald’s last month.

The activist investor told shareholders of both companies Monday that he was conceding the fight at Kroger, saying that he expects the same outcome there as at McDonald’s due to the grocer’s financial position.

The dispute revolves around the practice of keeping sows in individual pens so small that they can’t lie down or turn around. Icahn had sought to nominate board members to McDonald’s and Kroger as a way to force their pork suppliers to end the practice. His McDonald’s nominees lost in a shareholder vote last month.

A Kroger spokesperson said in a statement that the grocer “will continue to engage with stakeholders and shareholders to inform our policies and ensure we are well-positioned to achieve our goals.”

Citigroup plans to hire more than 4,000 tech staff to help move its institutional clients online in the wake of the pandemic. More than 1,000 of the recruits will join the markets technology team as part of an aggressive growth strategy, Jonathan Lofthouse, head of markets and enterprise risk technology, said in an interview. “We’re trying to digitalize as much of our client experience as possible, front and back, and modernize our technology,” he said. “Those firms that can digitalize fastest are going to create competitive advantage.”

Thu Jun 9 , 2022
Join our newsletter Get the best home decor ideas, DIY advice and project inspiration straight to your inbox! Thank you for signing up to Realhomes. You will receive a verification email shortly. There was a problem. Please refresh the page and try again. By submitting your information you agree to […] 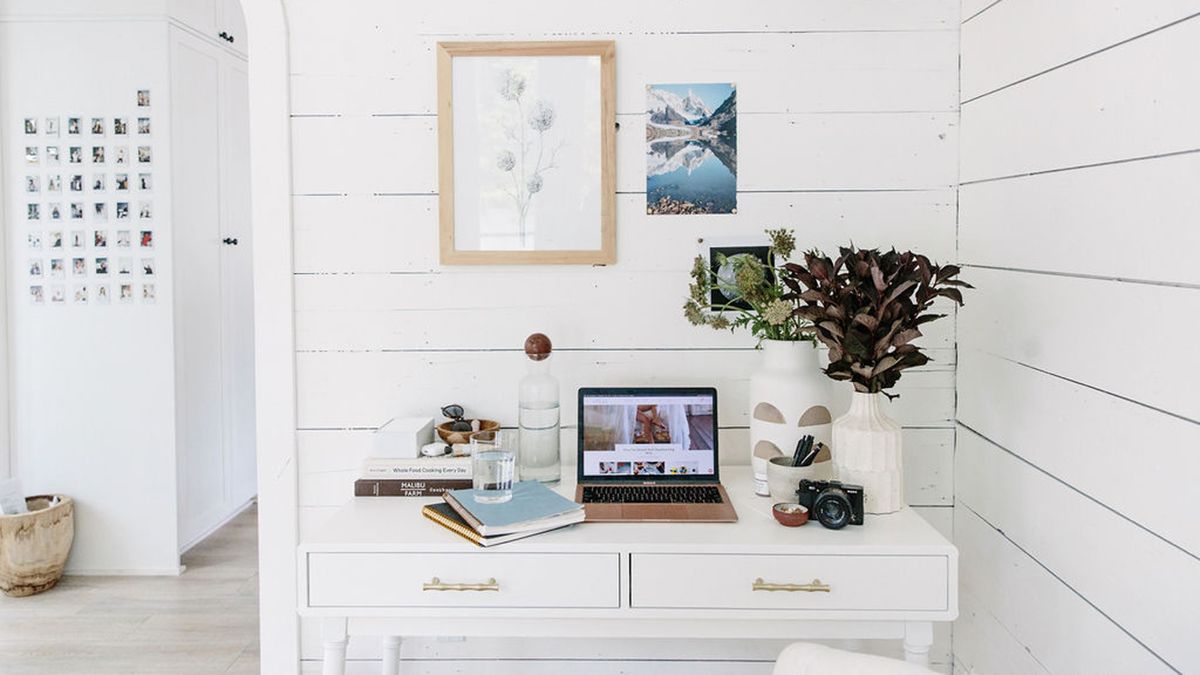