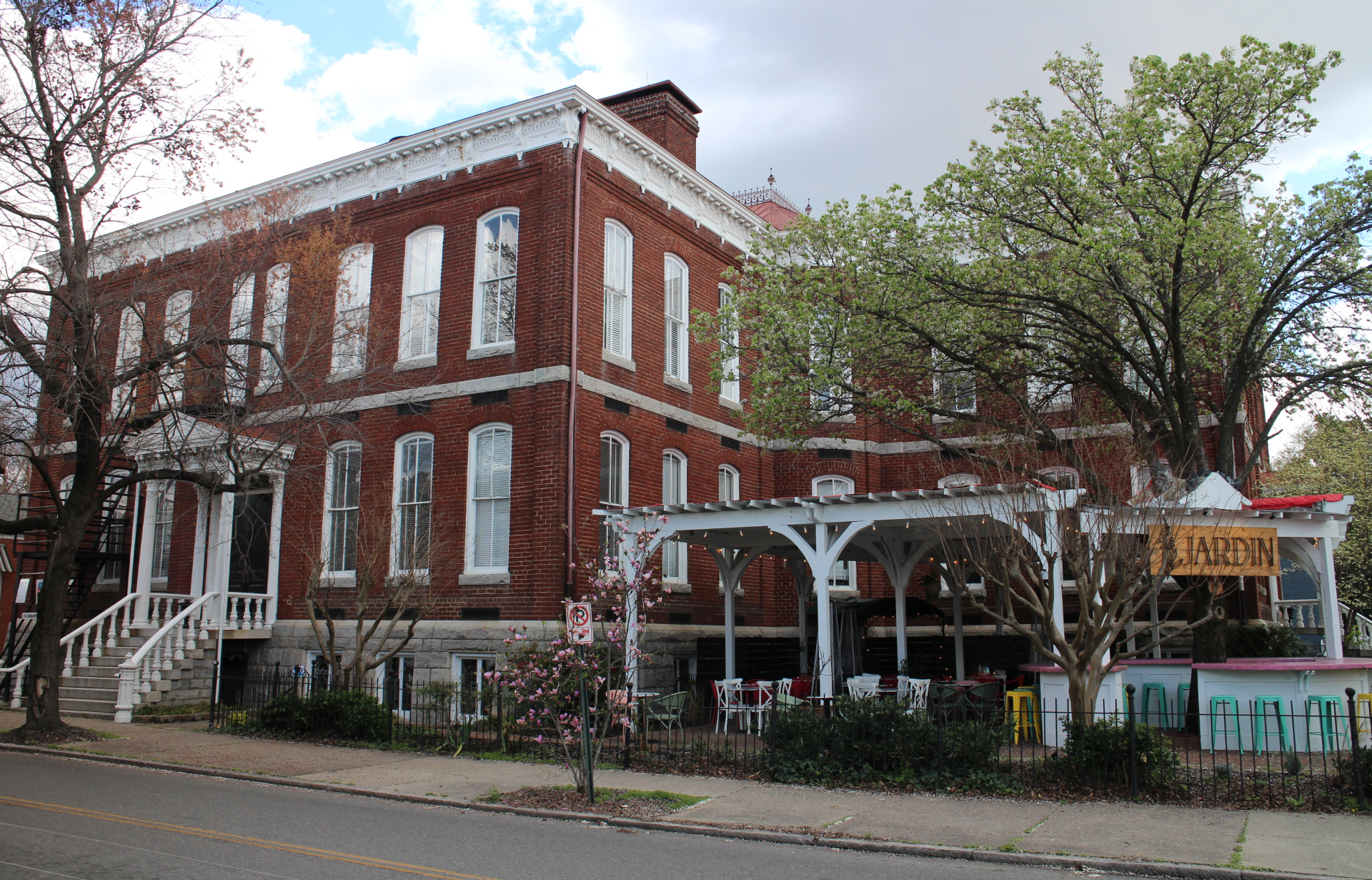 The building at the corner of North Lombardy and West Main streets is on the market. (Mike Platania photo)

A prominent commercial building in the Fan has hit the market, with a pre-approved, special-use permit included to sweeten the deal.

For years the mixed-use building was best known for housing restaurant and bar Baja Bean Co. until 2019. Baja Bean’s former space that totals around 8,000 square feet has since been chopped into smaller spaces and fully leased to a handful of new tenants including wine bar Jardin, eco-friendly household retailer Less Than, vintage furniture shop Boho To Go and Small Friend Records & Books. Above the retail space are two floors of offices.

Included in the offering is a special-use permit Conrad obtained last year that allows for a three-story mixed-use building to be constructed on the surface lot at 1518 W. Main St. 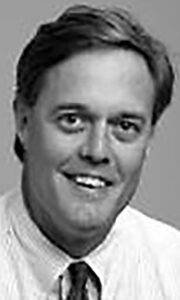 Conrad, who served on the Richmond City Council in the mid-90s, said it’s a speculative listing.

“Although we’re not really anxious to sell it, (we listed it) just to see what kind of interest it’d generate,” Conrad said. “We just put it on the market to give us another option if we wanted it. But the turnaround has been remarkable economically, so we’re really happy with how it’s going.”

Conrad acquired the building in 2005 in a $2 million deal that also included a parking lot down the block at 1505 W. Main St., which is not included in the latest offering. The 1520 W. Main parcel was most recently assessed by the city at $2.5 million.

Just like the retail space, Conrad said the building’s office space is fully occupied to 26 tenants. He referred to the spaces as “micro-offices.”

“People love that building. The second and third floors have 14-foot ceilings. It’s just an unusual building. People like it and they stay,” he said.

Conrad also likes the office space enough to scrap plans he’d made in 2020 to convert the upper levels into five residential condos.

“After we finished the (retail space) renovation, (my wife and I) looked at one another and said we’re better off leaving it as commercial than converting to residential,” Conrad said.

As for Conrad’s lot down the block at 1505 W. Main St., he still plans to build a new mixed-use project with six apartments and 1,200 square feet of commercial space.

This is not the first time Richmond’s seen approved plans and entitlements included with a parcel in a for-sale listing. In Manchester, the would-be developers of River’s Edge II put the land for the twin-tower project up for sale over the winter, and are including the project’s city-approved plan of development in the offering.