INDIANAPOLIS — Central Indiana residents looking to find land to build a home on are finding the mission to be nearly impossible.

According to information from the Builders Association of Greater Indianapolis (BAGI), there is a 17% decrease in single-family building permits in central Indiana’s nine-county area.

Supply chain issues, a lack of land to build on and a historically low number of existing homes on the market are key factors in the lower number of permits being issued. However, demand for homes remains high and that has led to a lot of people choosing to build instead of buy.

Ashlee Salinetro, who is building a home in Brownsburg believes it makes sense to build instead of buy right now.

“The cost of homes right now, especially, it’s about the same to build as it is to buy,” Salinetro said. “That’s why we made the decision to just go ahead and build.”

Salinetro and her family are closing on the home they are building in June. She said building a home wasn’t something they planned on, but it ended up being the best option.

“It was just disheartening you know,” Salinetro said. “We fell in love with house after house after house we’d put offers in. Sometimes we’d call our realtor and tell them we want to put in an offer and she’d say it’s already gone. That was like an hour after we went through the viewing. It was a very emotional process.”

Because the housing supply in central Indiana is low, more people are looking to build.

At the same time, construction companies are being cautious about starting new projects and there are several reasons why.

“It’s really the lack of labor but also the cost of labor,” Drake Branda, Director of Government Affairs at BAGI, said.

Gray said, because demand is so high for homes, the decrease in building permits hasn’t hurt his business. However, supply chain issues have added extra time to building.

“We order windows and doors way earlier than we use to,” said Gray. “You use to be able to get cabinets in five or six weeks well we are ordering them 16-18 weeks ahead of time.”

Because of the difficulty in accessing building materials construction companies are applying for fewer permits.

“Currently, (contractors) are having an issue because they are having to pace their starts in a certain way,” Branda said. “They see what is coming down the line of the ability to get products for those homes. They have to be really strategic with the homes they release.”

Consumers are also being hit financially by supply chain issues.

“We will not have appliances when we close,” Salinetro said. “We had to actually go and buy our own appliances to ensure that we had something quickly after closing. So that’s been a really big change and an expense we weren’t expecting.”

While these new challenges are affecting both builders and consumers, builders say homes will continue to be built.

“It’s harder and harder to supply the lots to meet the demands for new housing,” Gray said. “But our industry is resilient. We are a really resilient industry, and we will figure it out.”

While central Indiana has seen a decrease in building permits so far this year, other parts of the state saw a boom. Hancock, Madison and Morgan County all had more permits than in 2021. For a breakdown of BAGI’s numbers click here.

Modular homes 'not a solution' for refugees

Mon May 2 , 2022
One of the country’s leading property developers has criticised plans to house Ukrainian refugees in temporary modular homes on State land. Michael O’Flynn, CEO of the O’Flynn Group, told Prime Time that the State should instead be considering more permanent housing solutions. “Temporary modular buildings will be taken down in […] 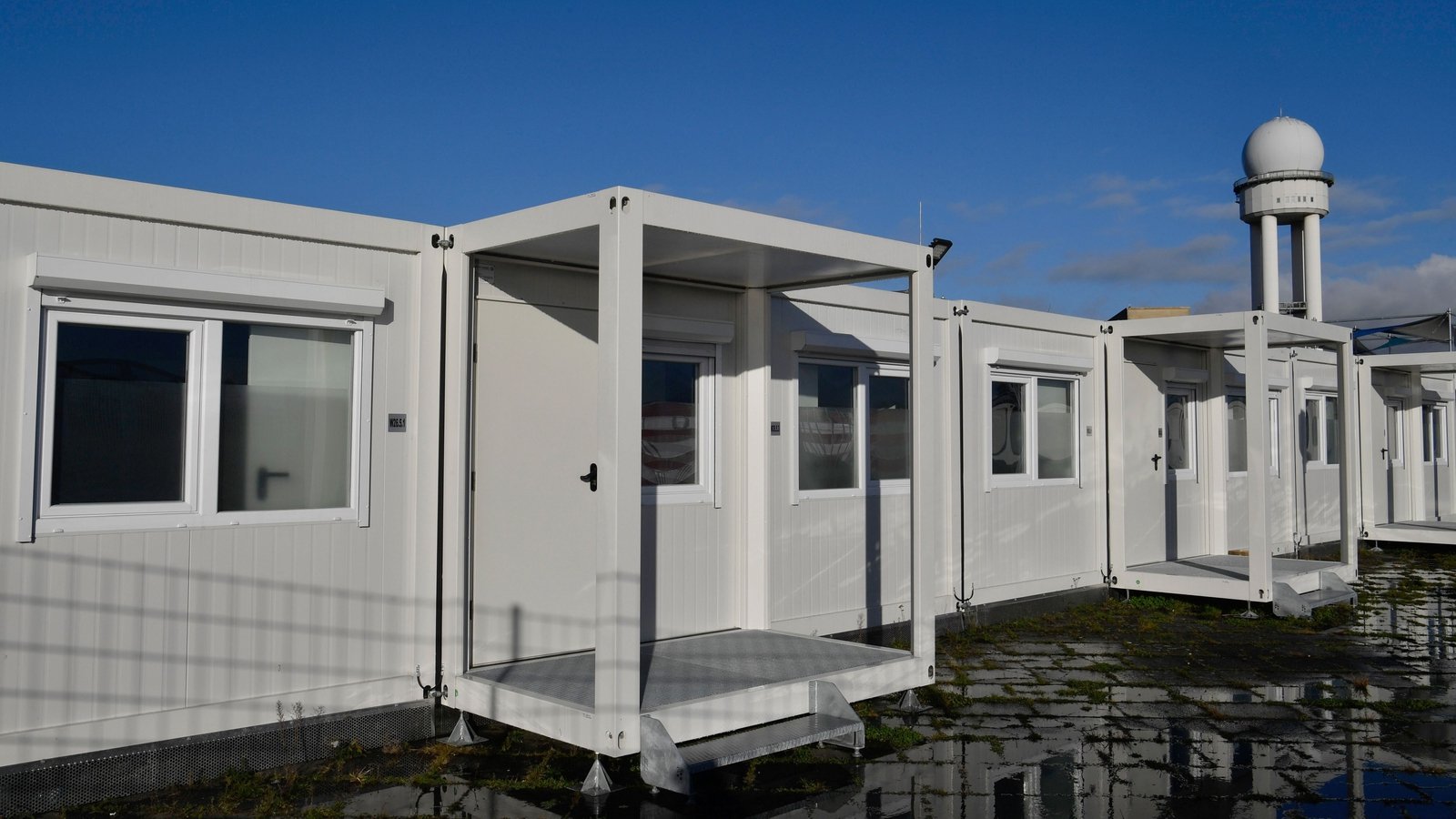