RED BANK – A revised plan for a 45-unit apartment building now calls for preserving one of two houses that were expected to be torn down and turning it into affordable housing.

The proposed apartment building, dubbed 121 Monmouth St., first came before the zoning board in February 2020 and was revived in February of this year.

Originally, the plan would build a five-story building with 52 apartments and two floors of parking. Since then, one parking level has been removed and the number of units has been reduced to 45. The ground floor is proposed to be for retail spaces and the developer’s real estate business.

In addition to the house behind the Pearl St. Consignment and Custom Clothes store being razed, the office building and vacant gym neighboring the Red Bank Charter School will be torn down.

Red Bank:Black composers you should know will be heard at Juneteenth concert

In February, concerns were raised about the developer’s affordable housing plans and communication with the development’s neighbors.

Although the developer owns both the house it is proposing to preserve and the lot for the proposed apartment building, the properties are listed under two separate companies. What this means on paper is the density of units for the apartment building project increased and the project lost about 10 parking spaces from the previously proposed 70 spaces in February.

In preserving the house, Simpson said the developer could consider the house the required three-bedroom affordable housing unit.

Simpson said it was difficult to add a three-bedroom unit to the layout of the building and conform to the requirements of the borough.

“The problem is that as we start moving the floor plan around, we start messing with the building structure that goes through the building,” Simpson said. “That wreaks havoc on the garage plan at the very least because that’s the logical place to have a three-bedroom unit. … All those places that are available for us in the revision of a floor plan to try to get a three-bedroom onto the second floor, compromises both the courtyard, the green space and actual fire egress access in some locations.”

Kevin Asadi, lawyer for the neighboring Station Place apartment building, whose owners oppose the application, asked how many apartments in the proposal do not conform to the requirement that all apartments above street level have to be over 1,000 square feet.

Olivia Liu is a reporter covering transportation, Red Bank and western Monmouth County. She can be reached at [email protected]

Thu May 26 , 2022
(First of two parts) AFTER seven consecutive quarters of negative net take-up, the Metro Manila Office Market has finally turned a corner as Colliers recorded a positive net take-up for the first quarter of 2022. Net take-up, which is the change in occupied space between two periods, was recorded […] 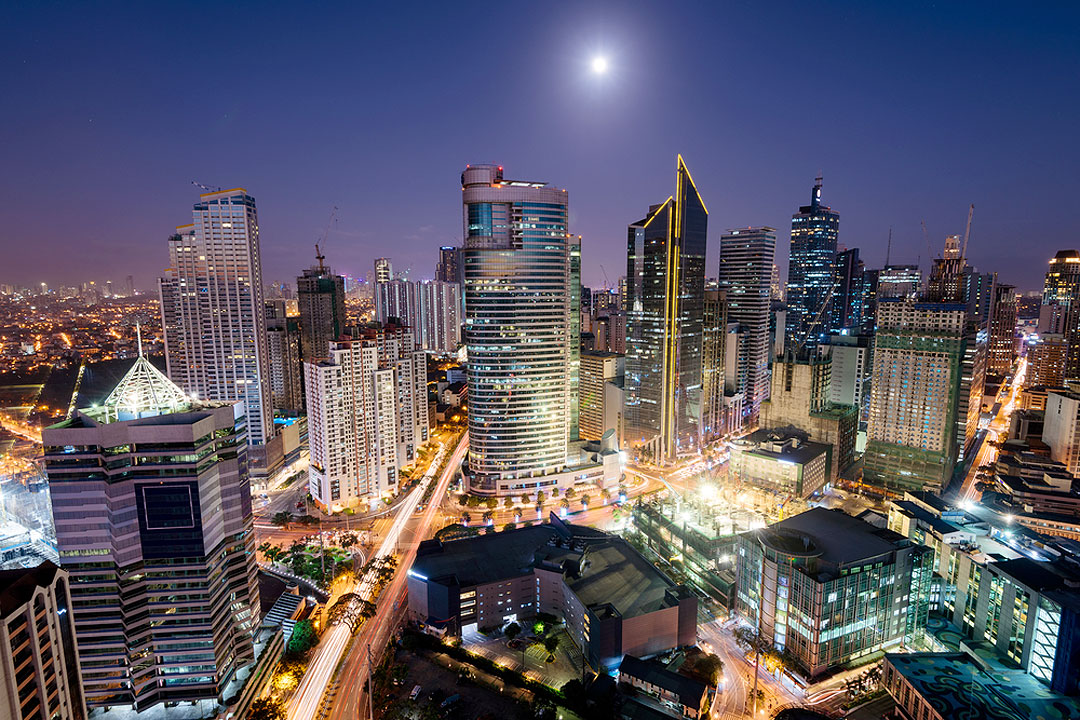