You’re a modern human. So you’re well aware that the modern world is trying to subscription-ize everything.

How about subscribing to an electric vehicle?

Autonomy and other startups are offering monthly “subscriptions” to new Teslas aimed at allowing the EV-curious to avoid new car waiting lists and try out their dream vehicle, without the yearslong commitments of a lease.

Autonomy is spreading its service throughout California, and plans to be in Colorado by the end of the year, according to a company official.

“It’s a no-debt, no-commitment way of acquiring an EV the fastest, easiest and cheapest way,” said Autonomy chief analyst Jesse Toprak. Autonomy currently deals exclusively in high-end Teslas, but is in talks with other manufacturers of EV brands with buzz.

“Cheapest” does not mean “cheap.” Perhaps if you have to ask price, the deal was never meant for you, but these are not $250 a month commuter sedan prices. Autonomy offers consumers payment choices in a “dial” system: You can pay $990 down and then pay a monthly subscription of $990 for the Tesla 3, or move the down payment dial to lower the monthly price. A $4,900 down payment results in a $490 monthly subscription fee.

Autonomy retains ownership of the car, meaning they handle all registration. You do need to bring your own car insurance. The subscription must be a minimum of three months, but after that, the driver can cancel anytime with 30 days notice. There’s no debt to hurt a credit rating, for those who may also be in the market for a home loan. And payments can go on a credit card to earn points, a bonus not allowed in leases or loan payments.

It’s not a car share, where people are buying hours of service from a pool of EVs or gasoline cars. You may share a good portion of your income with Autonomy, but you don’t share your Tesla with anyone else.

“We have customers that sign up, and the next afternoon they are driving away,” Toprak said. “You can’t do that easily with the Tesla 3 now, with the wait times.” Some Tesla shoppers are using Autonomy’s subscription to try out the vehicle while they are on the waitlist for a retail Tesla purchase.

Autonomy can make the subscription price relatively affordable for some, Toprak said, because it retains the value of the car itself. Used Tesla 3s are going up in price, like much of the used car market, and the company can profit from managing its fleet turnover smartly.

“I would say the people we see can be described as ‘EV-curious,’” Toprak said. “They know about EVs, they want to really make sure that a vehicle like this can fit their lifestyle, given their commute and access to charging, without having to pull the trigger on a bigger purchase.”

The subscription EV model might not be for everyone, but it’s not crazy, said Skyler McKinley, spokesman for the AAA Colorado auto membership services club. As with all subscriptions, loans, leases, warranties or other commitments, dig into the fine print, McKinley urged.

“Subscription models and ‘cars as a service’ might present an elegant solution to the fact that most Denverites want regular access to a car so that they can go to the high country and seize on other outdoor recreation activities, at the same time cities are grappling with how to discourage single occupancy vehicle use,” McKinley said.

Drivers are trying out alternatives to the American stereotype of every adult owning — for the long term — a car parked in their own garage. McKinley pointed to Volvo’s direct-from-manufacturer subscription model, which has a five-month minimum but also takes care of insurance, as another recent example.

A Colorado start for Autonomy will come soon because the state is among the national leaders in rapid adoption of EVs, Toprak said. Colorado was fifth in percentage of new car sales going to low-emission EVs and plug-in hybrids in the first quarter of 2022, at 8.6% of total sales. California, with the earliest model of mandatory minimums for manufacturers adding EVs to their sales mix, was the leader at 17.8% of total sales.

We believe vital information needs to be seen by the people impacted, whether it’s a public health crisis, investigative reporting or keeping lawmakers accountable. This reporting depends on support from readers like you.

Mon Jun 6 , 2022
The idea of a comfortable life in the country may conjure up a quaint rural idyll and a slower pace of life. For cabinetmaker and furniture designer Alex Willcock, however, 16 years of family life in a Grade II-listed property in rural Sussex, UK, proved instead to be the catalyst […] 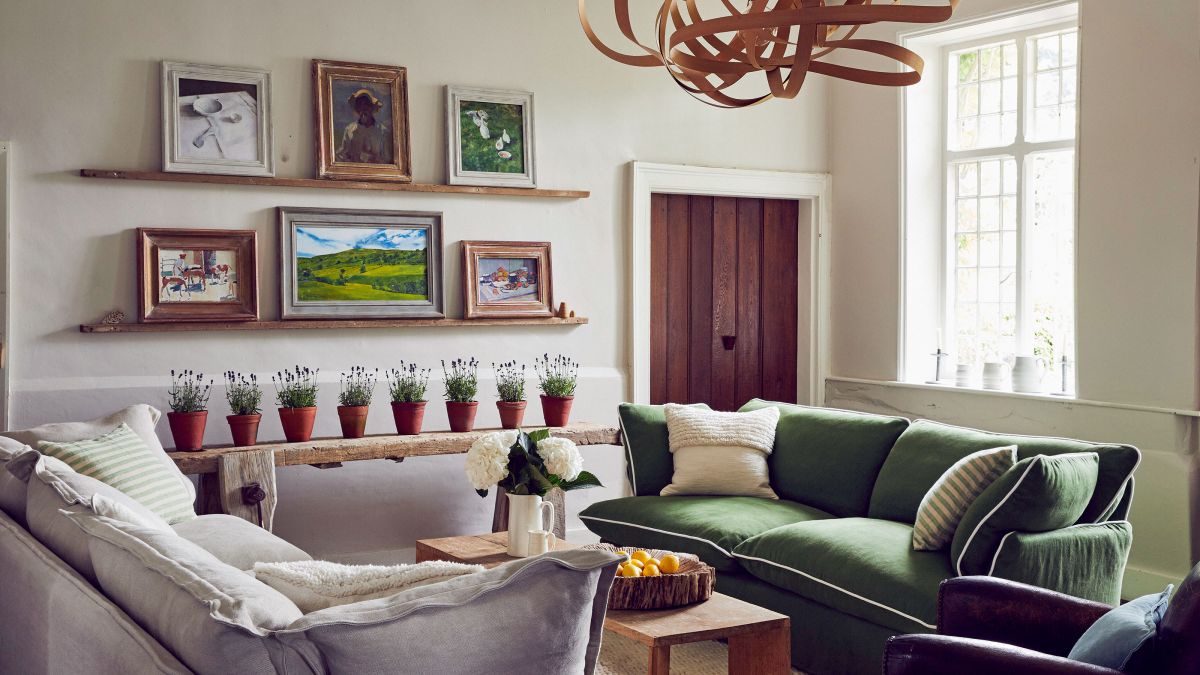